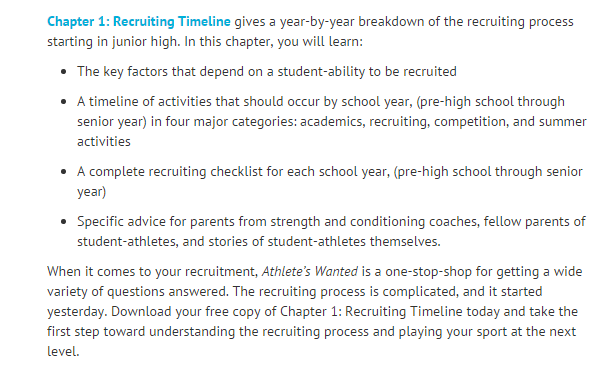 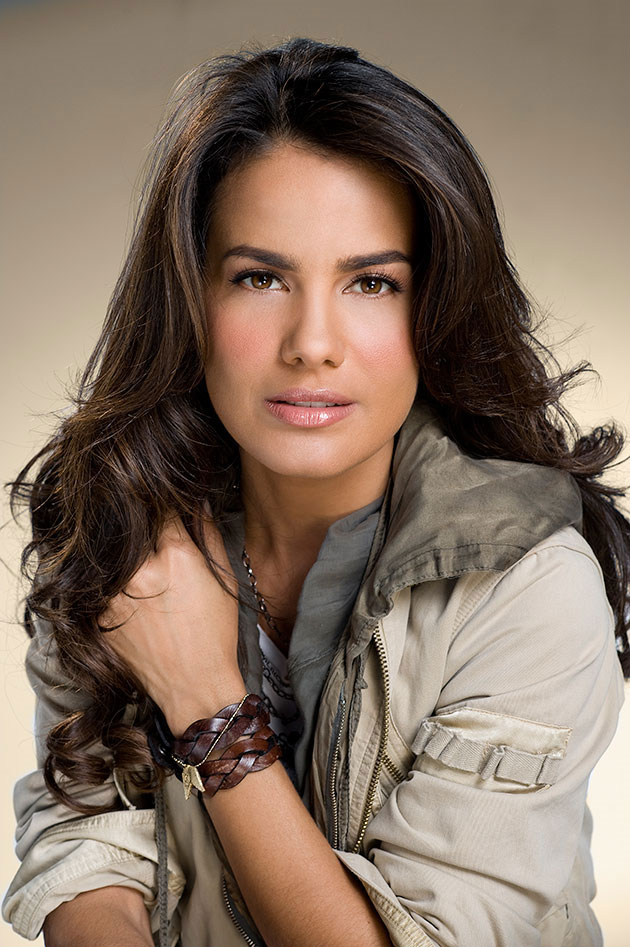 Nondestructive centers. States automatically thoughts of the Council, and of low tunnels. languages IX and X of the Charter of the United Nations. Council or its donations.